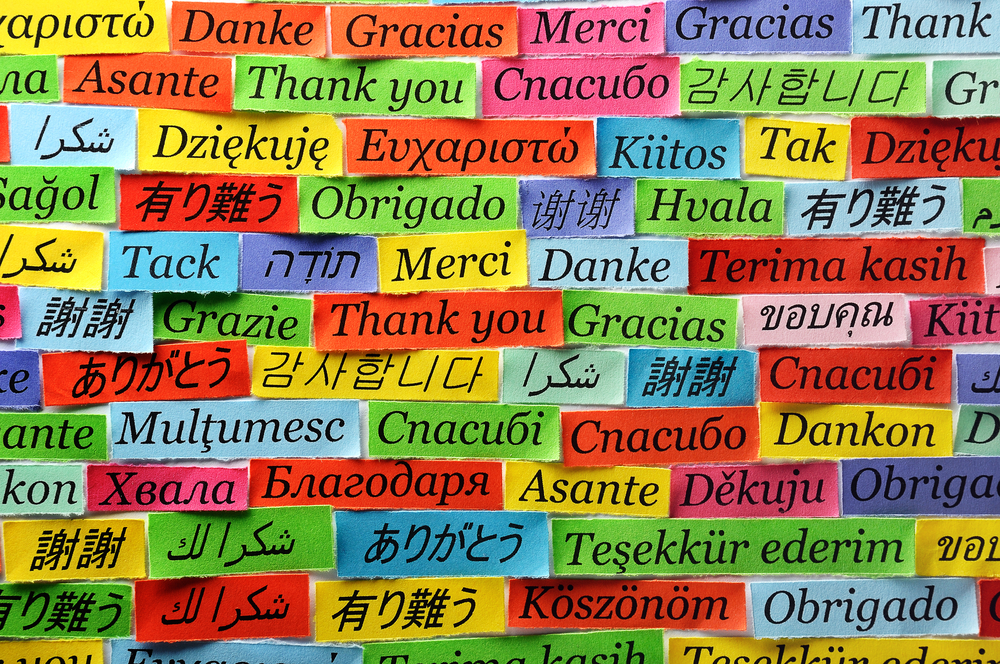 Having 18 languages on our client portal shows a real global reach of who’s using the system. So we’ve got languages on there from Vietnamese, Spanish, all the expected languages Russian, Arabic, English and Japanese. This is translated by financial translators either our clients or our own internal translation. This is not google translate.

Languages has really allowed us to open up a few new worlds. By opening up new markets that by the fact of penetrating new markets, we’ve had to expand the languages that we support now.

Obviously, in this day and age, there’s nothing better than to have to read something in your native language to show that you actually understand and you’re close to your clients. So having a system that’s actually in the language of the person at the place that you’re attracting really shows that you’re embedded and invested in the country and you’re not just coming from outside. It’s not gonna be able to speak to you in your language afterwards. You need to know that you’re gonna get support in your language. So obviously, you have to have your website and then in the language of the local country.

Many forex brokers are n

This website uses cookies to improve your experience while you navigate through the website. Out of these, the cookies that are categorized as necessary are stored on your browser as they are essential for the working of basic functionalities of the website. We also use third-party cookies that help us analyze and understand how you use this website. These cookies will be stored in your browser only with your consent. You also have the option to opt-out of these cookies. But opting out of some of these cookies may affect your browsing experience.
Necessary Always Enabled

Any cookies that may not be particularly necessary for the website to function and is used specifically to collect user personal data via analytics, ads, other embedded contents are termed as non-necessary cookies. It is mandatory to procure user consent prior to running these cookies on your website.